I fervently shared, tweeted, and emailed a very important petition that needed tons of signatures to get any attention. Then a friend’s question stopped me in my tracks.

“Do these things actually work?”

It may have been the tenth petition my friend had come across that day. Due to the rise of online petition platforms like Change.org, SignOn.org, Causes.com and so on, where pretty much anyone can start an online petition about anything, we have become inundated by these online petitions, and left wondering what our signatures do when we sign them.

So, do they work? As always, it depends.

Petitions are a tactic among many possible tactics that can be used in an advocacy campaign. Often, when a petition is started by an organization that does advocacy work (like ONE, the National Council of Churches, Amnesty International, MomsRising, Better Life for Egypt, etc.), the petition works in tandem with a larger strategy that can include other actions to increase public pressure on a target and increase media attention on an issue. These actions can include face to face lobbying, demonstrations, letters to the editor, and so on.
The petition itself may or may not be effective in achieving what it asks. That depends on many factors, including who the target is, and how straightforward the ask is.

Whether they succeed or not, online petitions add numbers and strength to a campaign, enabling these groups to say, during other actions, that they are backed by the hundreds or thousands of people that have signed their petition.

Your signature may also have another important affect on the campaign: it may help to insure the safety of the people directly affected by the issue at stake. I personally know people who faced retaliation for petition s they started. Those petitions did not get many signatures, and so they were easy to target. Thousands of signatures tell the perpetrators of injustice that we will not be silent, making it harder for them to retaliate against affected parties. 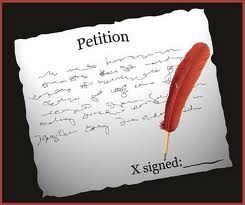 So what do you do when you get a petition request?


That’s it. It takes a few minutes of your time, and it adds strength to the campaign that the petition is related to. The petition itself may succeed due to the numbers and the effectiveness of the ask and target, or your signature may add to the public pressure exerted by the larger campaign.

At the very least, your signature will help protect the safety of the people directly involved in the action from retribution by those in power for speaking out about injustice.

An airline recently posted 300 flight attendant job opportunities. It received 22,000 applications. If you were one of those applicants, I think you can rest assured that if you didn’t get the job, it’s not about you.

That’s small comfort when you might still be unemployed, or have recently lost a job, and are desperately trying to find new work to support yourself and your family. I come across people every day struggling to find jobs in the current market, and I can see the fatigue in their eyes.

Here is some good news, however, that is about you:

Unemployment is an opportunity. It’s an opportunity for you to reflect on your current career track and job search, take stock, and consider some changes that might make you more successful in your quest for work. The Nonprofit Professionals Group recently posted an article “Time to Stop and Think,” with some great questions to ask both during a job search and mid-career. Taking the time to reflect, instead of barreling ahead sending resumes – or being despondent about an unsuccessful job search – has many beneficial outcomes.

Reflection on your job search process may lead you to:

1-      Change your search process. It may not be effective to simply send resumes to open positions posted online or in the newspaper. Depending on your field, you may need to literally go door to door with your resume, or focus more on building your network through events and informational interviews. 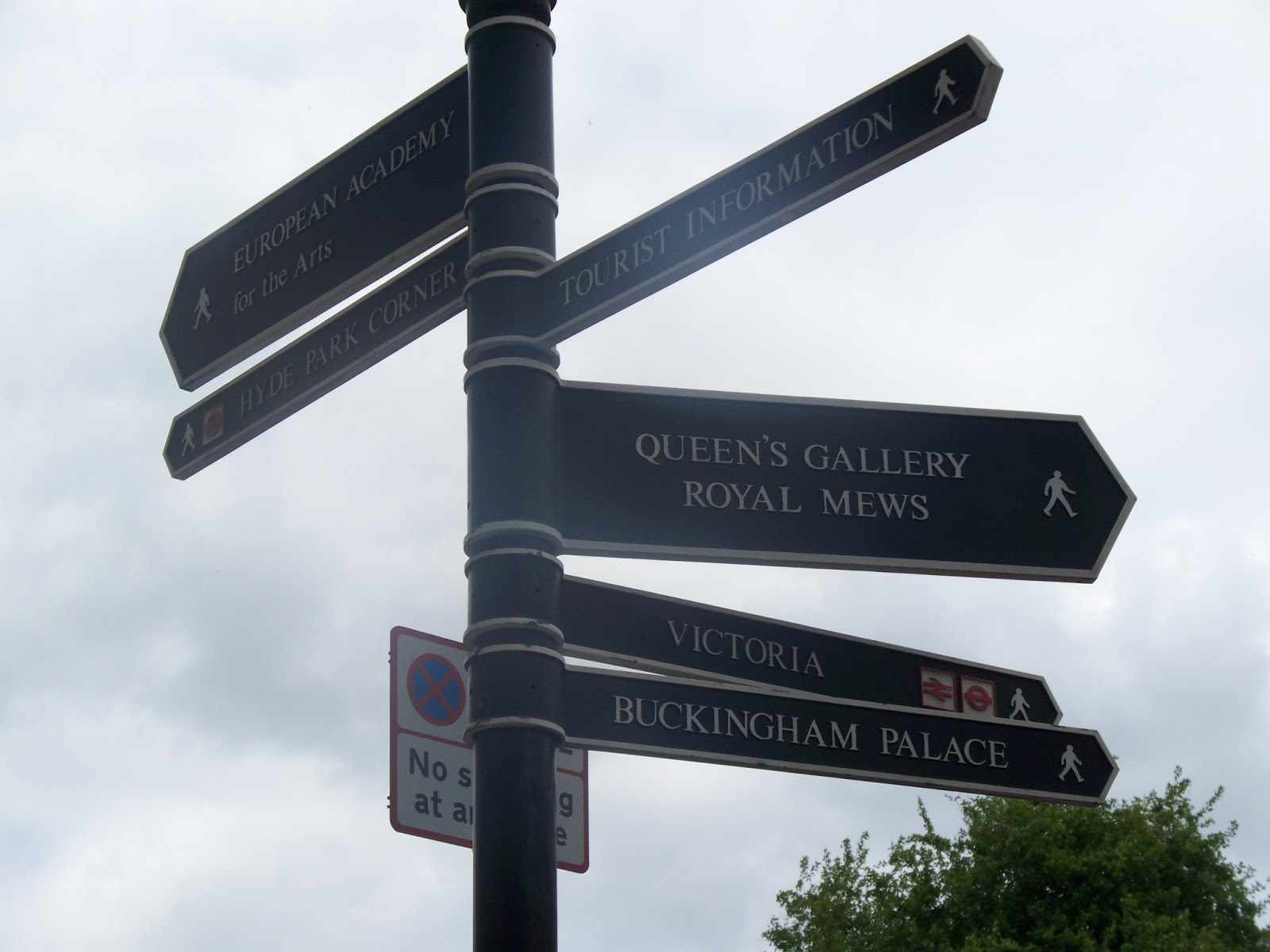 2-      Change your course. Perhaps there is no longer enough market demand in your current field. You may need to branch off into a different type of job that uses the same skills you have, but in a different context. It may also be time to consider doing some affordable professional development, or even a new certification in a more marketable field. Community colleges are great places for affordable certificates in up and coming fields.
3-      Pursue your passion. My friends John at TaDah! Foods and Mimi at Shadow Chic started their respective business while on hiatus from entirely different careers. They both had been nursing those dreams for years, and the time off from work gave them the freedom to explore new opportunities.
4-      Change your perspective. You may not want to start your own business. You may not have the resources or skills to make economic success out of your passion (this post by Study Hacks explains why that may be a wise decision). You may need a job, any job, to make ends meet right now, even if it has nothing to do with your training or previous career track. And the way the current economy in the U.S. is going, you may need to stick with an unfulfilling job that you may not like, possibly with a boss or colleagues you despise, for a while. You’ll need to find fulfillment in other aspects of your life, by devoting more time to family and friends, volunteering, and hobbies.

Have you recently come out of a period of unemployment? Did you find it an opportunity? How helpful do you find this advice? Please share in the comments below.
Posted by Unknown at 10:09 AM 4 comments:

We should have just kicked him out of the house.

Ok not literally kicked him out, but showed him the door politely, asking to reschedule this appointment at some distant future date when we actually have $20,000 to spend on new siding for our house.

Politely only for his sake, since he did not know that his company told me it would be a half hour appointment, not a 3 hour ordeal that included a 60-slide presentation before finally getting to the estimate.

We didn’t kick him out because we felt bad that he had come all the way over and spent time measuring our house. But our niceness got in the way of our goals, and interrupted our family time. I could not cook dinner because I had to give this man my attention and keep the kids from eating foam siding insert samples.

Perhaps it was my fault for agreeing to the “free” estimate offered by the door-to-door salesman the day before. Eventually, I thought, we would do something about our siding, and so it would be good to know how much that would cost.

Not only would it cost too much, but the “free” estimate was not so free anymore. It cost us 3 hours of our time and caused us to be late for a commitment. The only bright side was that it entertained our two children – they enjoyed looking at siding colors and playing with shutter samples.

Lesson learned: “free” estimates are not free. They cost time, and time is precious.

There are other “free” activities that end up costing more than they save. One writer on LearnVest did the math on couponing, for example, and found that for her it cost more than it saved.

What other “free” activities cost you more than they save? Please share them in the comments below.
Posted by Unknown at 2:18 PM No comments:

My art shop on Society6